Hi! Welcome to the new MMO game “World of Dragon Nest” According to the various of character career in this game. We will introduce the details of each career.

Let’s start with Warrior. According the Warrior talented to use 2 weapons such as Sword and Axe.

Sword The Damage of Sword is wide damage and high fluency. Suitable for battles with many enemies. Next, we go to see the details of the weapons of the sword type.

In the other hand, the player who select axe weapon. Found that the player slowly movement and damage not different attack by sword. But the player was offset by interrupt skill.

The skills that have already been suggested. Normally will be use along with continuous skills at the same level (for example, using the skill to skill 1, the continuous skill will be used at level 1.) But you can set continuous skill by your needed to be used with the main skill. In this case for easy to explanation and easy to understand. 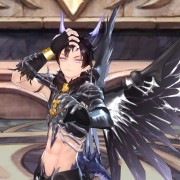 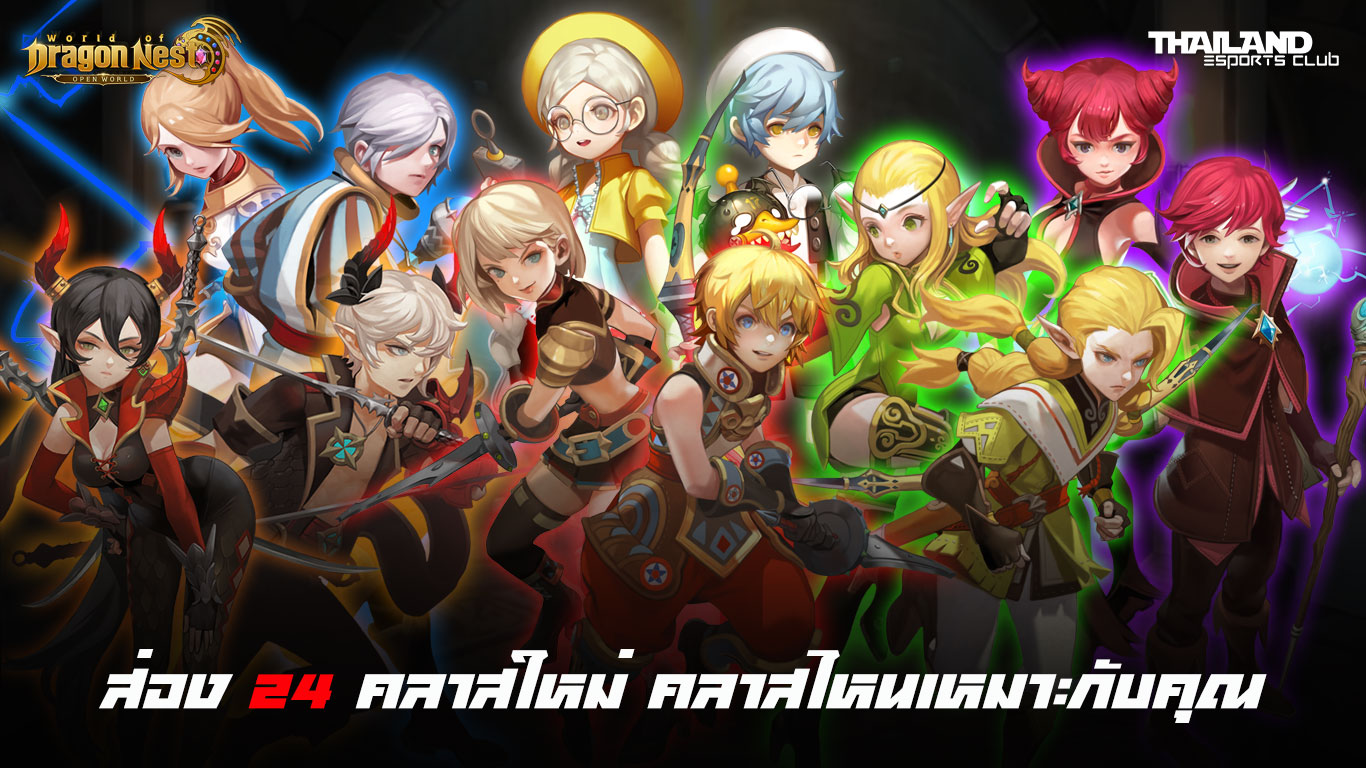 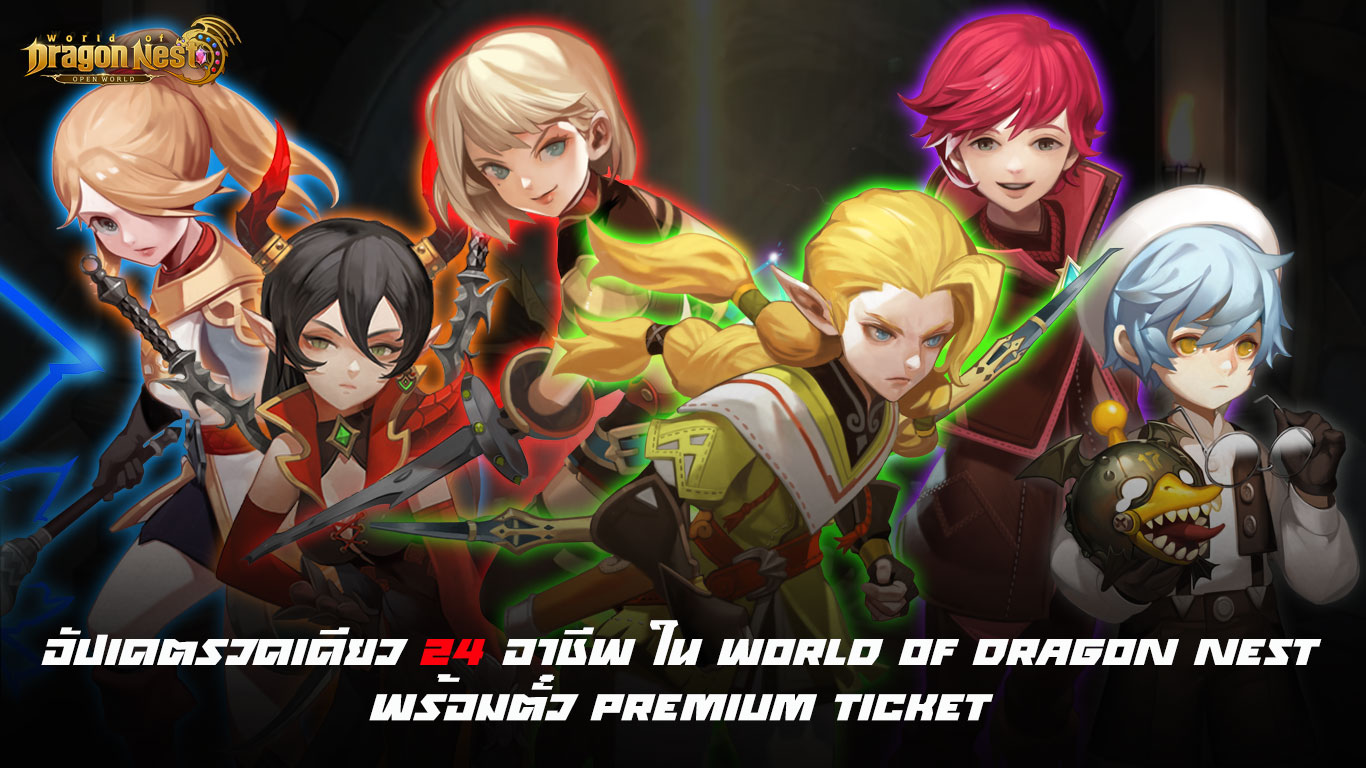